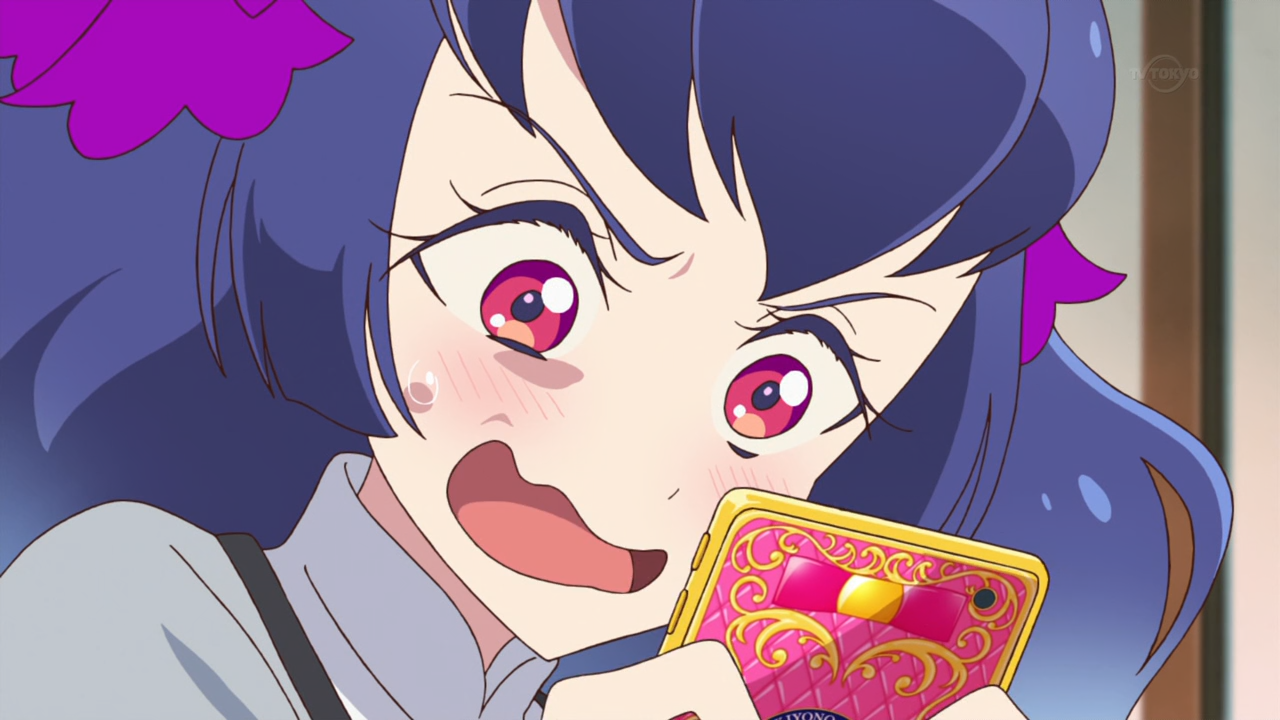 The second day of the Diamond Friends Cup, and what a day it is. You thought they forgot about that one thing? They absolutely did not, and it’s coming back to be the climax of the Cup—get ready.