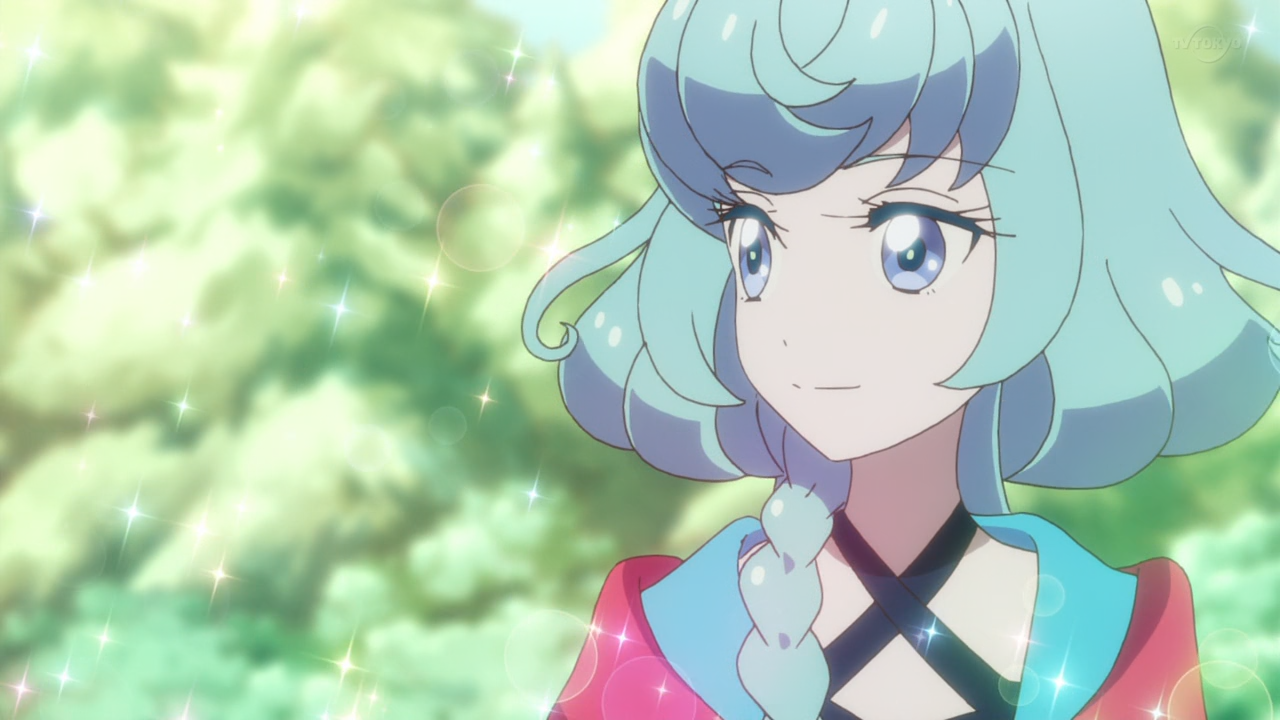 What is the true role of a princess?

The departure that the structure of this episode takes from some previous ones, both in this season and before, serves to make it a strong addition to the canon of both Raki’s story and Aikatsu itself. It has probably the most natural progression of having her included that could ever be possible. See if you can tell the ways in which she’s grown too.