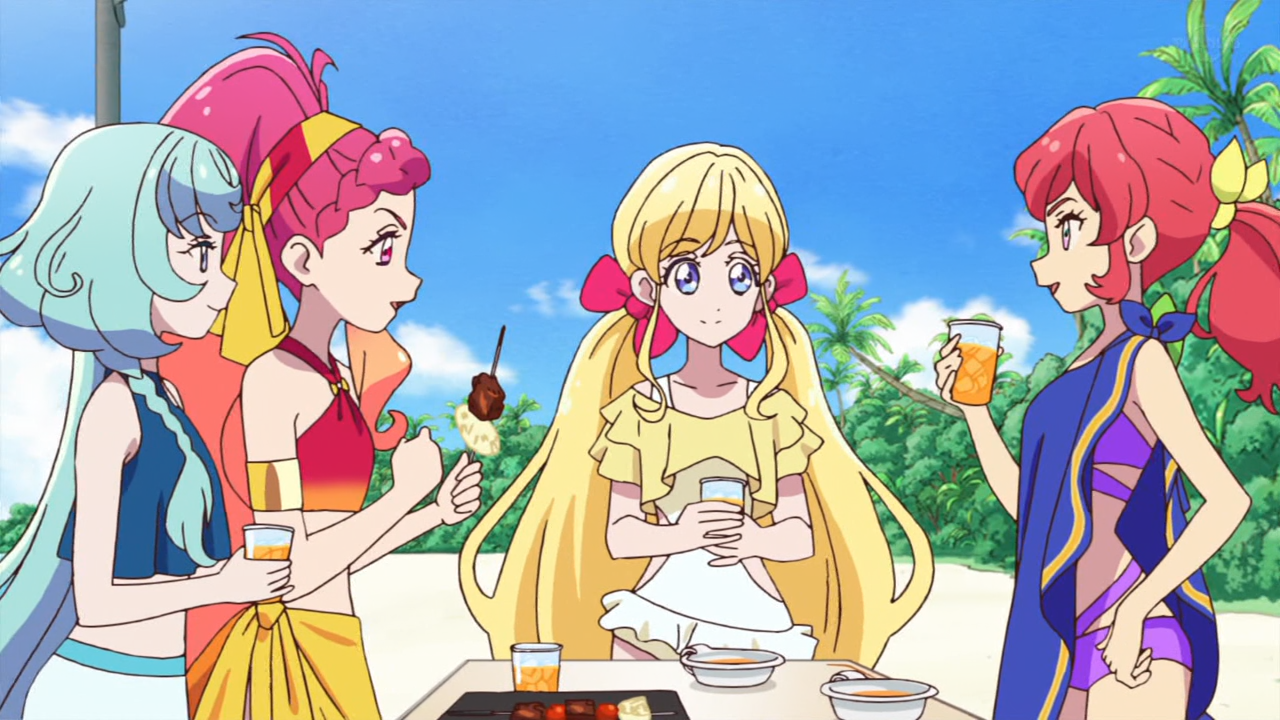 100% perfect vacation episode making use of every last second for it, and wasting no time on anything else. No worrying about setup or dealing with the overarching plotline for later, this was devoted entirely to beachkatsu and nothing else. There’s also a bit of an unexpected surprise at the end, so don’t skip through anything. We’ll have more info on that next week.