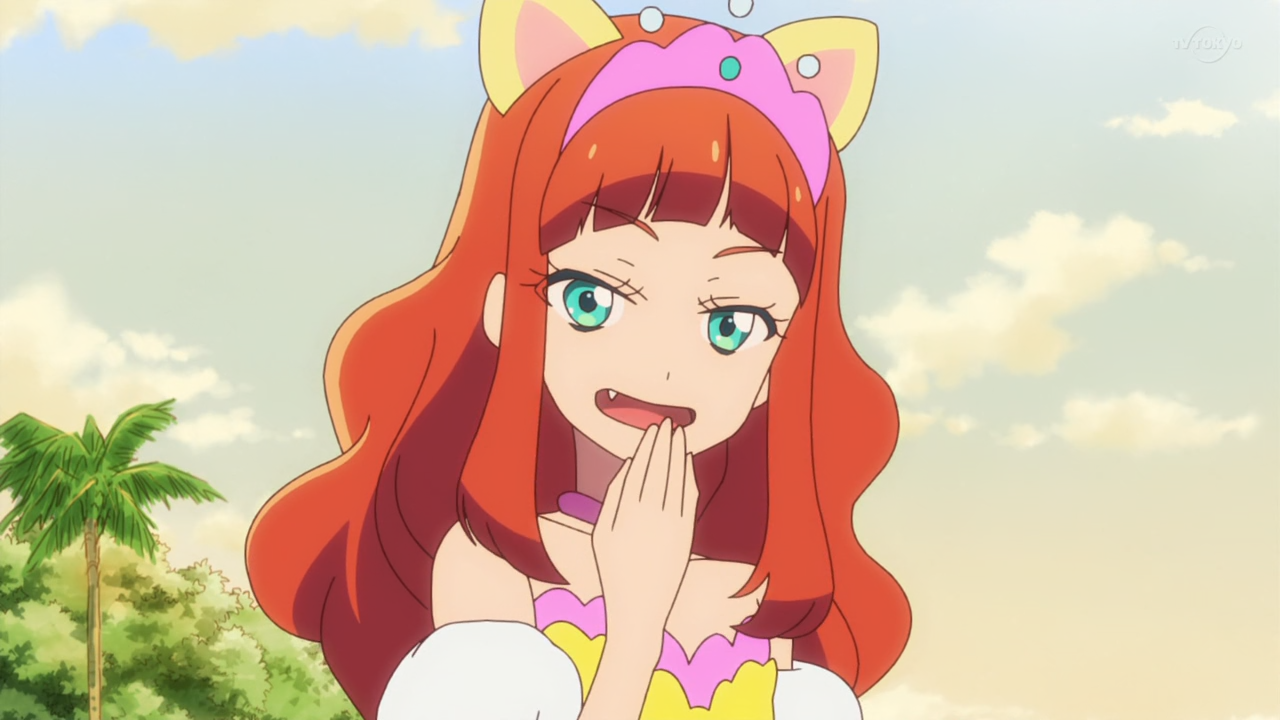 You have entered my lair…

The best performance is in this episode! And this is a lot more about Raki learning from all the past idols so she can come into her own than simply retreading the same ground for nostalgia’s sake. That ending though… what a surprise. Oh, and the reference during the Mermaid section may not have been the exact same as the Japanese, but it had to be changed because the original one from Urashima Tarou was so obscure that not even most Japanese people know what it is.

Next week’s release will be later than this, as I’m moving to Japan for the next half year and my flight’s over the weekend. I will still do everything in my power to get it out on time though, or my name’s not Akatsukin!