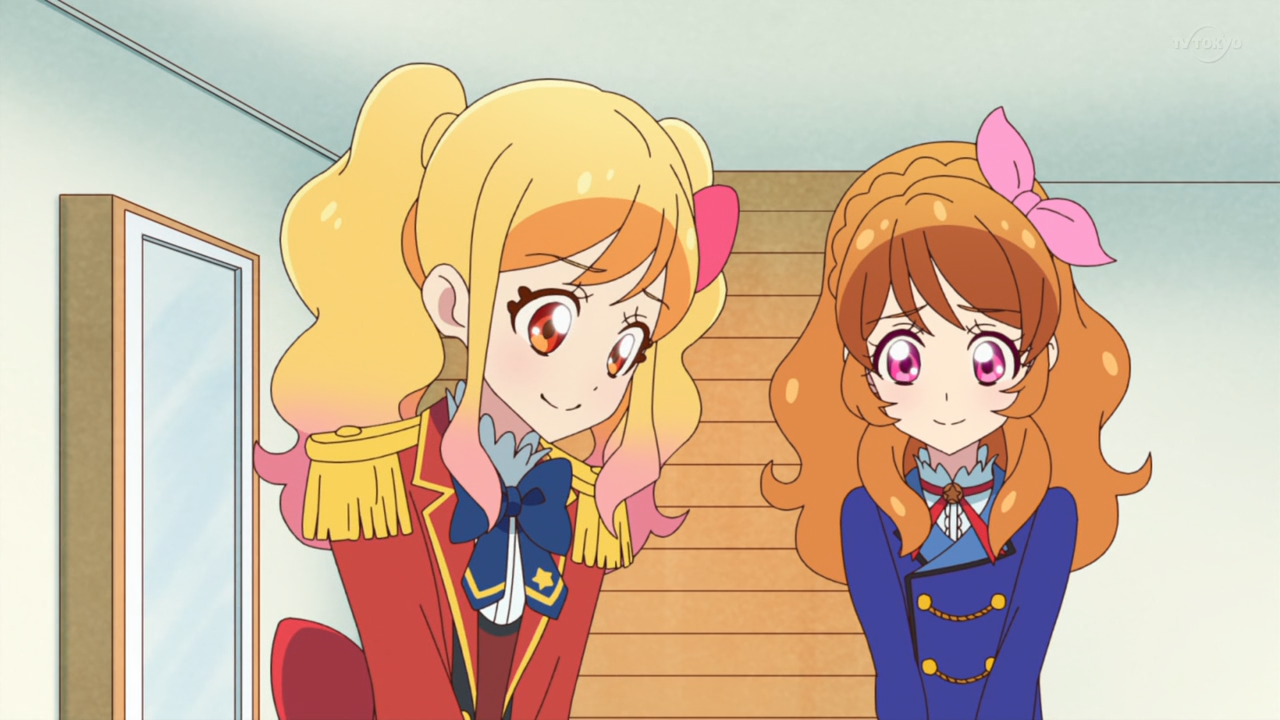 Trying to understand those confusing feelings in your chest

Just, the entire second half of this episode all the way through the ending. I couldn’t have been more blown away. I was a bit worried considering the short span of the Fest, but they’re really doing everything. Open your own door and be immersed in the parade.