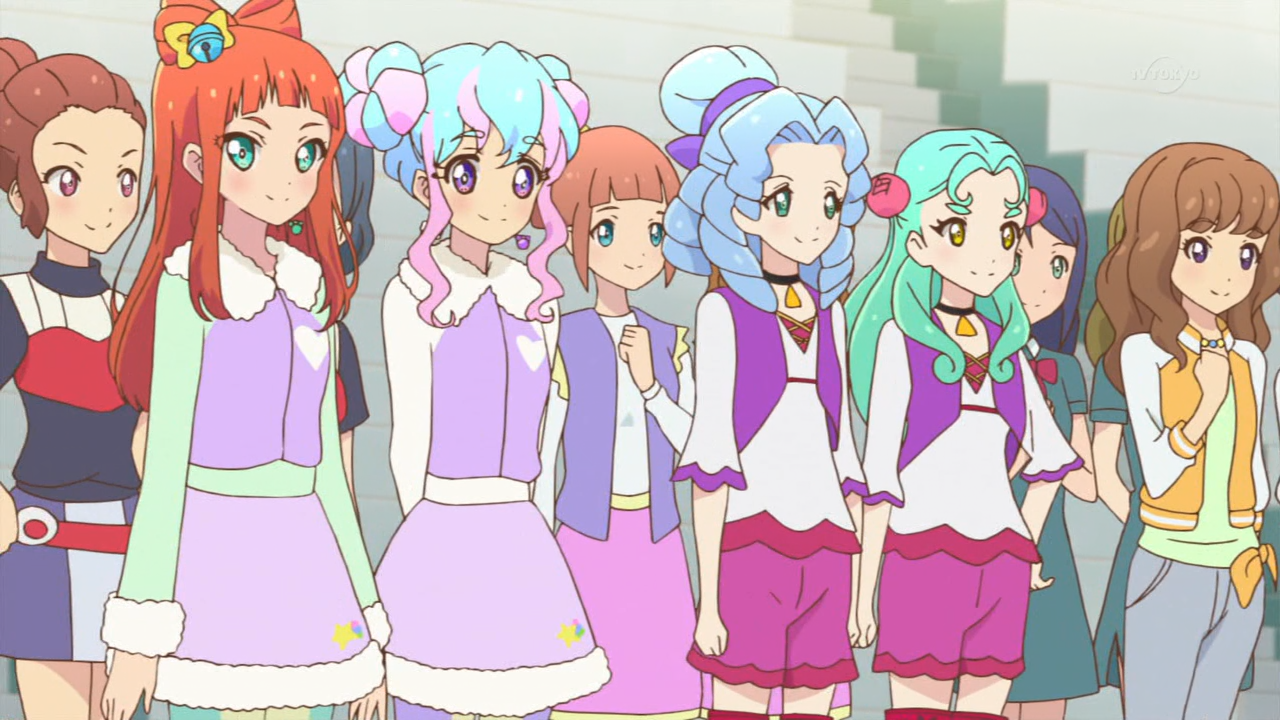 This contest was clearly designed to push pairs of girls to the dark side. It even influenced innocent younger girls who watched it. Anyway, in the middle there are all these events which I didn’t want to typeset, so I’ll list them here: Idol Rock Awards, Self-produce Dance Vocal Audition, Finding Rookie Idols! Audition, Cinderella Stage Audition, Dancing Star Audition, World’s Greatest Sweets Idol Selection. There was also some interesting info revealed about the endgame of this season; let’s see how it turns out.